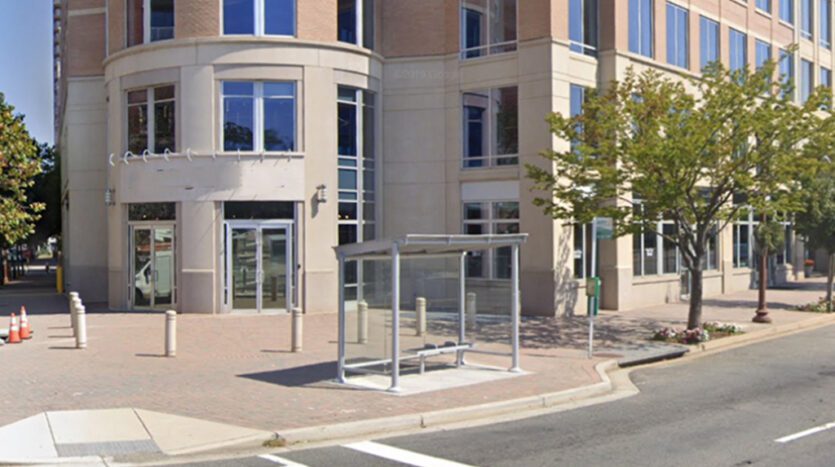 Mike Cordero would like to make you a reservation you cannot refuse.

The Northern Virginia restaurateur behind Barley Mac, Don Tito and Taco Rock plans to open a classic Italian restaurant in Ballston. Aiming to capture the feeling of Michael Corleone dining at the next table with Virgil Sollozzo and Police Captain Mark McCluskey atmosphere—but without the violent ending to this famous scene in The Godfather.

Cordero’s restaurant group has signed a long-term lease for the former Next Day Blinds at 3865 Wilson Blvd. With his sons Nick and Anthony, he plans to open Carbonara: Old School Italian & Wine Bar as early as July 2023. The chef and owner of Cordero Hospitality sees the new venture as a return to its 40-year-old roots. He started his culinary career at 15 years old with meatballs at an Italian restaurant in New York.