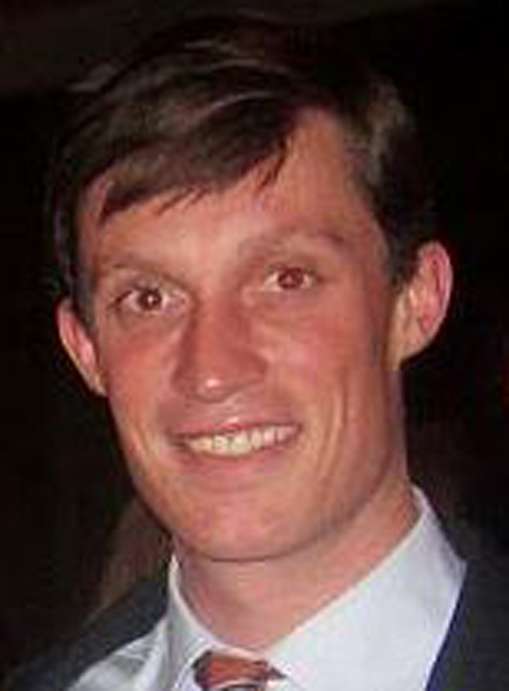 Connor joined MILLER WALKER Retail Real Estate in 2015. He was previously with Gonzaga College High School (his Alma Mater) for 8 years in their Development Office as an Associate Director of Public Relations, Director of Alumni Relations and Major Gifts Officer. Connor was concurrently an Assistant Coach of Gonzaga’s Varsity Lacrosse Team during his tenure with the Development Office.

Connor, a fourth-generation Washingtonian, was born and raised in the D.C. area. He graduated from Lehigh University in 2006 with a Bachelor’s of Arts Degree and was also a member of Lehigh’s Varsity Lacrosse Team.

Connor works closely with Bill Miller and Alex Walker on all aspects of retail leasing. He is a member of ICSC and is currently licensed in Washington, DC, Virginia and Maryland.

In 2006, Alex was awarded Transwestern’s Rising Star Award for the Mid-Atlantic Region and in 2009. He represented the Tenant in the Washington Business Journal’s Best Retail Deal of the Year. Alex has also consistently been named a CoStar Power Broker and in 2013, he was named one of the 35 Under 35 in DC Commercial Real Estate by Bisnow.

Alex is a fifth-generation Washingtonian who attended Landon School for Lower and Middle School; Institut Le Rosey – an international boarding school in Switzerland for High School. Then, Lafayette College, from which he graduated in 2003 with a Bachelor of Arts Degree in Government & Law and English.